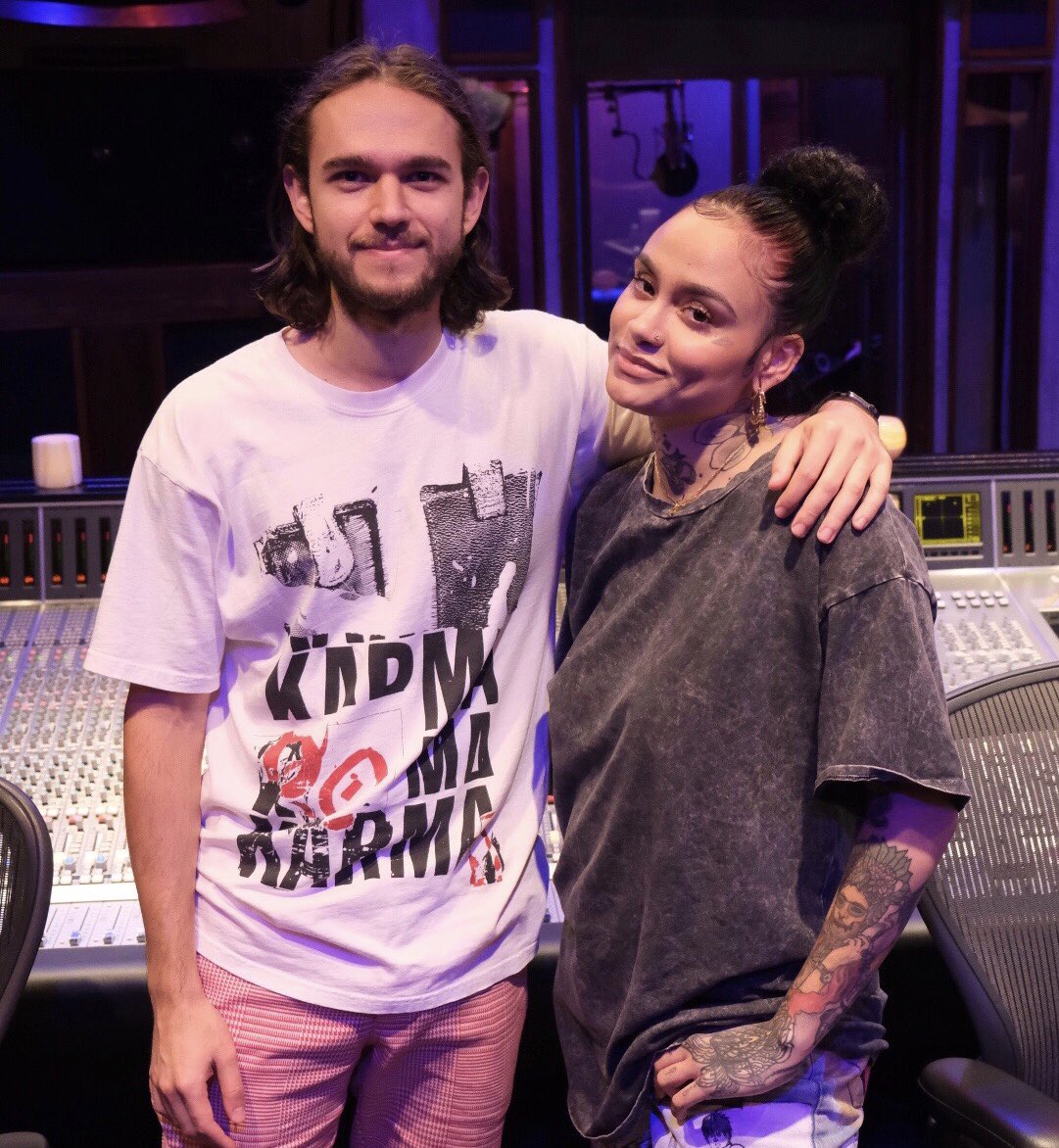 In a cryptic 15-second video on Twitter, German DJ/producer Zedd published a track of the first few seconds of “Good Thing” with pop princess, Kehlani. It’s definitely going to have a bunch of great beats if Zedd is involved!

In case you missed it, Zedd is currently on the Orbit Tour with Jax Jones and has many upcoming dates available for tickets. Reminisce all of his popular tracks of the year right from your seat. Don’t miss out on a chance to watch the master DJ perform on that stage in your city!

Without missing a heartbeat, fans rallied together to call the song a hit based on the short track. His past collaborations with Maren Morris on “The Middle,” Alessia Cara on “Stay,” and Katy Perry on “365” have filled our souls with catchy music that can be listened to all year round.

a hit is coming

The new mother, Kehlani, has released the single “Change” with Arin Ray since the birth of her daughter. Billboard recently championed her as one of the many R&B artists hitting #1 on the Top R&B Albums chart this year. This was amongst other well known and beloved artists like Beyonce, H.E.R., Khalid and many more.

Are you excited for the single? Let me know in the comments below ☺️